I am an evolutionary biologist and palaeontologist, interested in early vertebrates. This means I study fish and tetrapods (the first terrestrial vertebrates), and in particular the changes that occurred in their bodies over deep geological time. This spectacular transition is arguably the greatest step in evolution, and occurred close to 400 million years ago, in a time Period known as the Devonian.

I enjoy working on spectacular fossils as well as studying the animals that live today to answer questions about vertebrate evolution. I use modern scanning and imaging techniques (such as CT and synchrotron imaging) to uncover deep mysteries of the past, and better understand our very own evolutionary history.

Dr Alice Clement received her PhD from the Research School of Earth Sciences at Australian National University in 2012 under the supervision of Prof. John Long, Prof. Tim Senden and Dr. Gavin Young. Her thesis investigated spectacular Australian lungfish fossils from the Devonian “Age of Fishes”. Her first postdoctoral position was in the Evolutionary Biology Center at Uppsala University, Sweden, working alongside Prof. Per Ahlberg. There she delved into “palaeoneurology” – the science of fossil brains. She currently works as a Postdoctoral Research Associate in the Palaeontology Group at Flinders University, Adelaide. Dr Clement continues her work on lungfish and fossil brains, but also investigates other “lobe-finned” fish such as coelacanths and “tetrapodomorphs” – the first fish to develop limbs and walk out onto land. 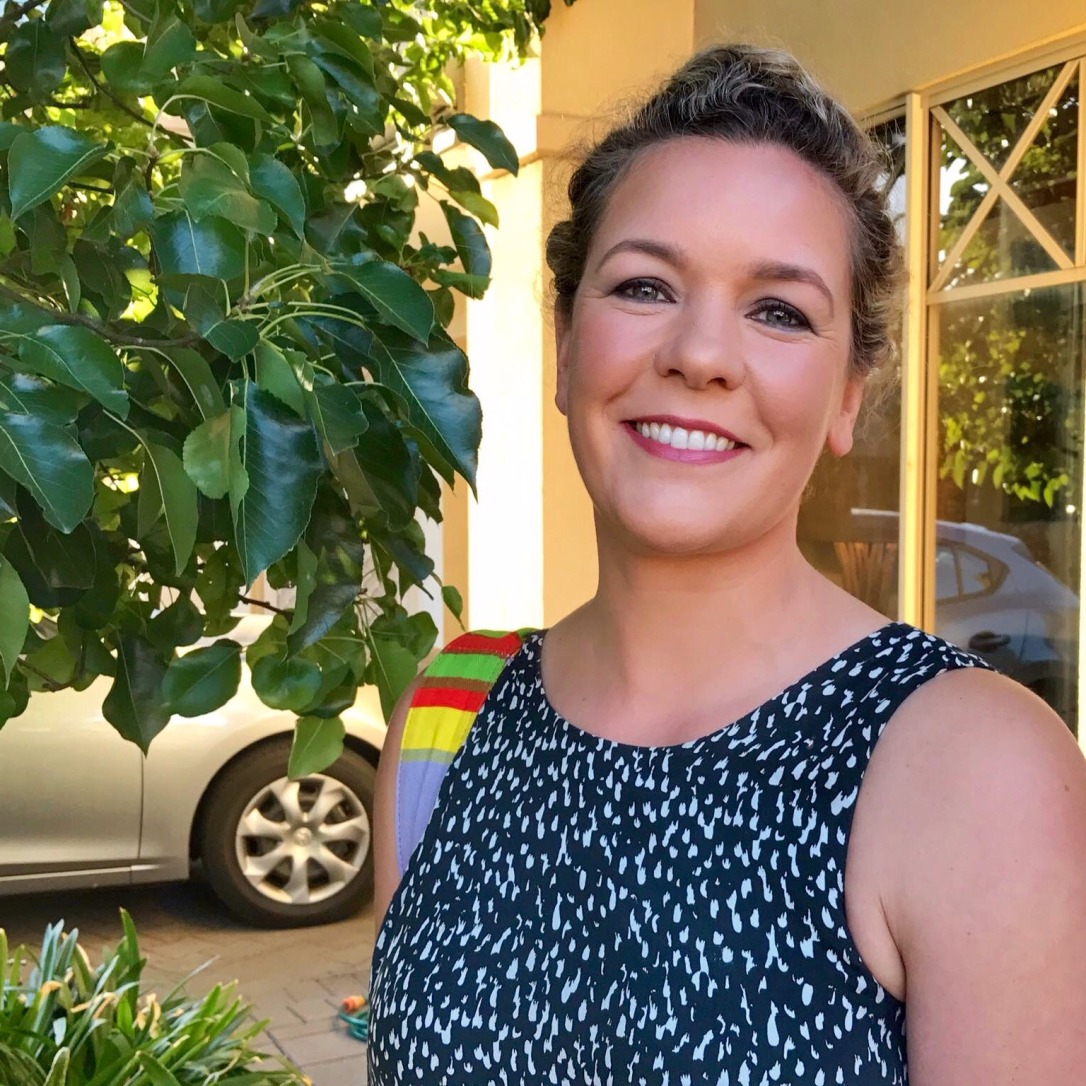 Disclaimer – The views expressed on this website are my own and do not necessarily represent those of my employer.